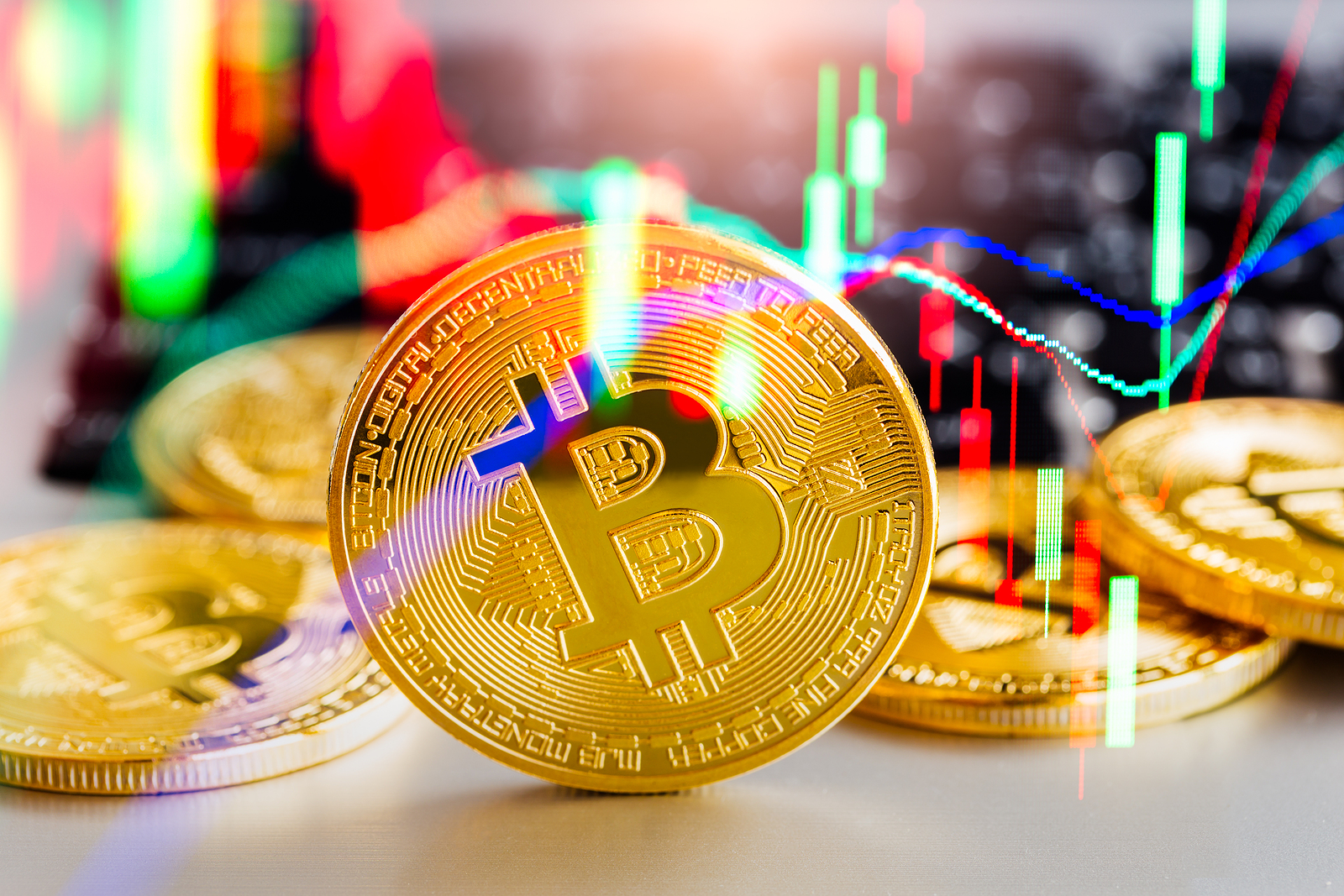 A History Of Bitcoin Cash

It is a permissionless and decentralized cryptocurrency. Bitcoin Cash was created once Bitcoin transaction fees were growing, and the Bitcoin community was split about how exactly to move forward. It was started by Bitcoin developers and miners that were hoping to improve on transaction speed and transaction cost.

There was also a hard fork chain of Bitcoin Cash that occurred, due to split camps. One camp supported Bitcoin Cash while there was another faction that supported Bitcoin SV. Some of the most well-known Bitcoin Cash supporters are Roger Ver, early Bitcoin investor, and Jihan Wu, the co-founder of Bitmain. Bitmain remains one of the largest Bitcoin mining companies in the world.

Some notable Bitcoin SV supporters include billionaire Calvin Ayre and Craig Steven Wright, an Australian computer scientist/businessman that has been controversial for some time now. Wright often is criticized for claiming that he is the creator of Bitcoin, known under the pseudonym Satoshi Nakomoto.

Bitcoin Cash was created to solve Bitcoin’s scalability problem, as many in the cryptocurrency were wondering whether Bitcoin would be able to scale for mass adoption. BCH blocks can handle more data than Bitcoin blocks. Similar to Bitcoin, there is a max supply of 21 million BCH tokens.

How To Recover Bitcoin Cash

There are many early cryptocurrency investors that might be trying to understand how to recover Bitcoin Cash that might be in an old wallet of theirs. You may have funds that were lost in Bitcoin Cash cryptocurrency forks or Bitcoin Cash sent to the wrong address. Many users forget their passwords to BCH wallets, and since there is no easy path to recover their access they find themselves in an overwhelmingly serious positiin. Our experts work with both lawyers and cybersecurity experts to ensure that your funds are recovered.

You might also have a device with Bitcoin Cash that is corrupted because of a virus, as well. Bitcoin Recovery may still be able to help you recover your Bitcoin Cash.

Our mission is to help out those who don’t understand how to recover their Bitcoin Cash. We leverage our relationships with ethical hackers and law firms to present as many available options as possible.