The Multibit wallet is a thin lightweight wallet that was first created in 2011. The wallet was created by two developers named Jim Burton and Gary Rowe. Rowe pointed out that there was a lot of volatility regarding Bitcoin at the time, and that there weren’t many Bitcoin wallets available at the time. It was compatible with Windows, MacOS, and Linux and was originally hosted on multibit.org. 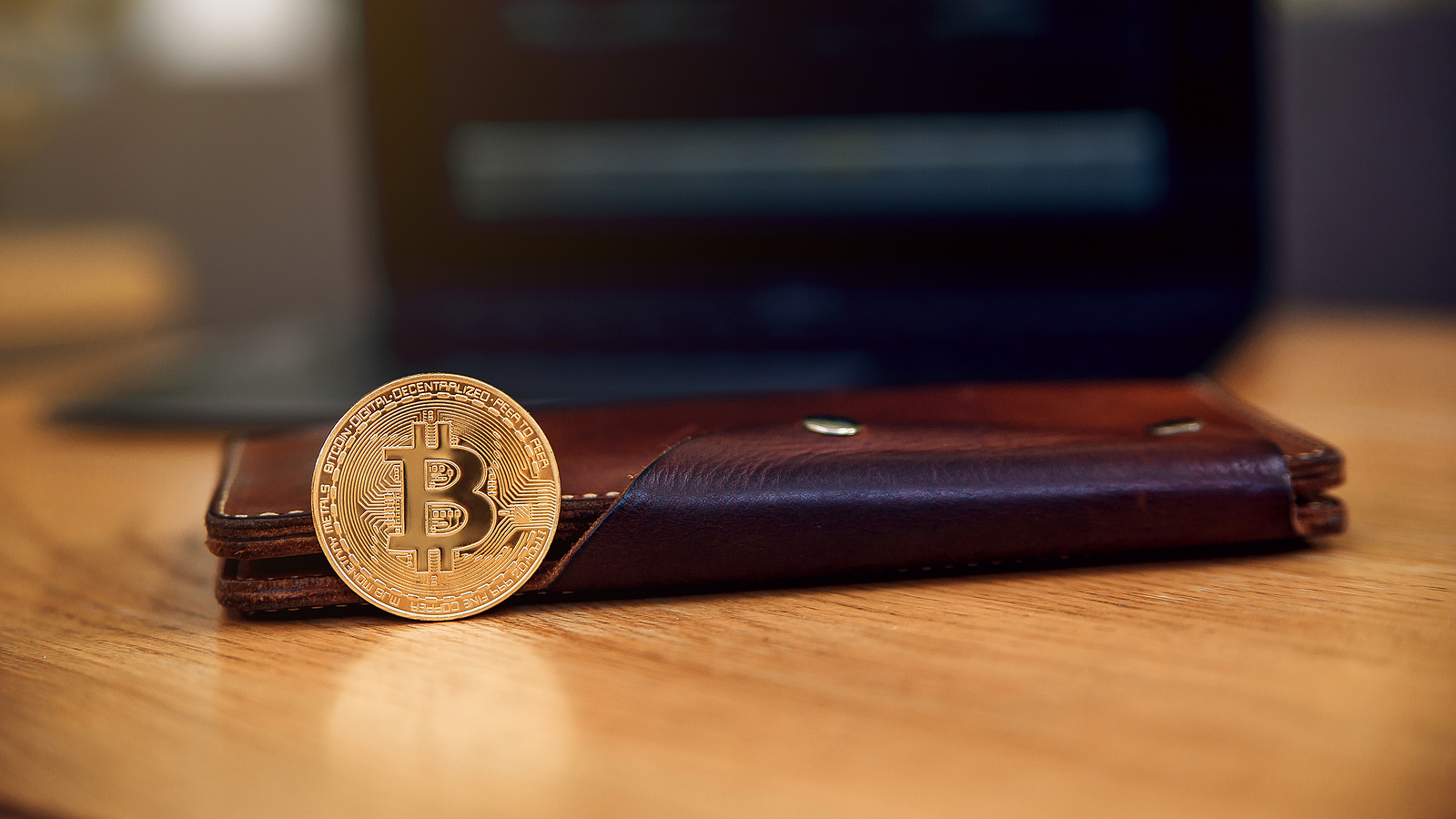 The infamous Mt. Gox incident had already occurred, which was affecting the cryptocurrency markets at the time. For those who may be unaware, Mt. Gox experienced a data breach in 2011, where money was taken out of hundreds of accounts. Mt. Gox was a Tokyo-based exchange that, at one point, handled over 70% of all Bitcoin transactions worldwide.

The Multibit wallet was introduced around the same time, in 2011, so many cryptocurrency traders and investors were trying to figure out how to hold their crypto safely. Multibit was launched around the time as Instawallet, a service which allows users to create their own Bitcoin wallets. However, Instawallet was shut down in 2013.

The Multibit wallet service was quite popular for several reasons. First, cryptocurrency was getting more popular in different regions of the world, so the fact that it supported multiple languages was one of the reasons for its international popularity. The fact that the Multibit wallet service offered private encrypted keys was a huge plus for those concerned about security, and quicker synchronizing.

Many cryptocurrency investors might be actively trying to figure out how to recover their Multibit wallet holdings. Some individuals might have forgotten about their old wallet and realized that they can recover cryptocurrency now, but aren’t sure about how that works. Bitcoin Recovery Co. has MultiBit wallet recovery experts that can help you obtain your lost cryptocurrency.

It makes sense why investors may want to have access to their old Multibit Wallet. There are many cryptocurrencies that have risen hundreds and even thousands of times in value. Our collaboration with New York-based Bukh Law firm and Cybersec can help with even the most complex financial and cybersecurity obstacles when it comes to getting your crypto back.

Multibit is based in the UK. It was eventually acquired by a company named KeepKey. However, support for MultiBit wallet has since been discontinued.

That is why Bitcoin Recovery Co. can help step in to ensure that your Multibit wallet holdings are found, safe, secure.

Contact us immediately if you are interested in Multibit bitcoin wallet recovery or Multibit altcoin wallet recovery. We know that there are many cryptocurrency investors that may have invested years ago, and don’t have all the readily available information required to access their holdings. Let the experts at Bitcoin Recovery Co. examine whether we can help you with your Multibit wallet cybersecurity needs.

Our mission is to help out those who don’t understand how to recover their Multibit wallet. We leverage our relationships with ethical hackers and law firms to present as many available options as possible.