Jaxx is a multi-currency wallet that supports over 90 different cryptocurrencies, including Bitcoin, Litecoin, Ethereum, Bitcoin Cash, Dash, and much more. The Jaxx wallet can be used on both desktop and mobile, and it is designed to operate on Apple, Windows, and Linux-based computers, as well. The Jaxx wallet was created by Decentral, Inc., a Toronto-based blockchain company, and was launched in 2014. 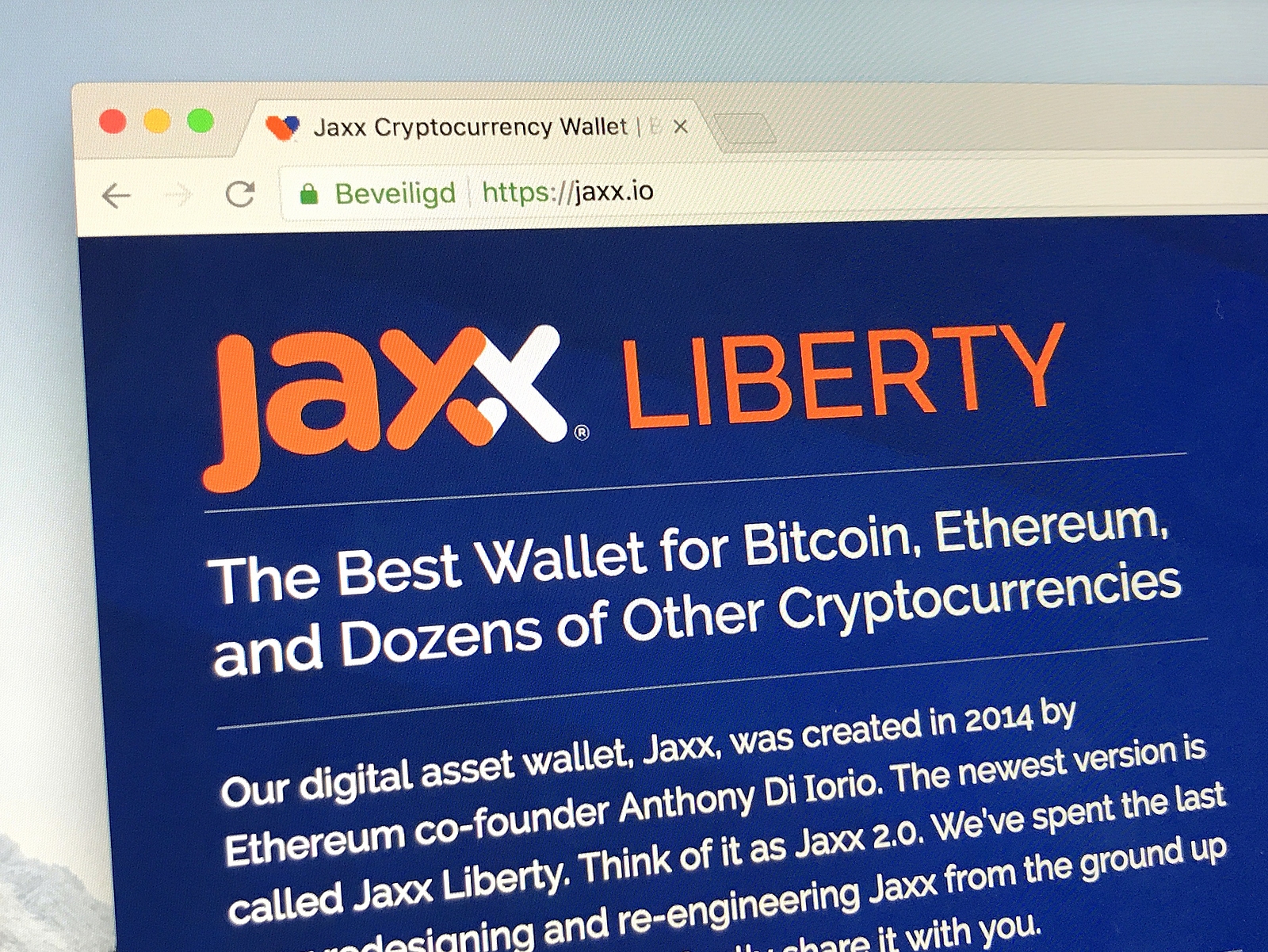 The Jaxx wallet became quite popular due to the fact that it was invented by Anthony Diiorio, who is one of the co-founders of Ethereum. Ethereum remains one of the most popular cryptocurrencies in the world and one of the largest (by market capitalization). Diiorio is also the first Executive Director of Bitcoin Alliance Of Canada, as well.

The Jaxx wallet is also known as the Jaxx Liberty wallet. The Jaxx wallet is quite popular, and it was already downloaded over 1.2 million times by March 2018. It’s worth mentioning that its previous release (the currently unsupported Jaxx Classic) was one of the pioneers of multi-currency wallets.

The Jaxx wallet is popular for a variety of reasons. First and foremost, the Jaxx wallet supports over 90 cryptocurrencies, which may be why so many individuals are interested in Jaxx wallet recovery.

As mentioned earlier, it is extremely easy for cryptocurrency investors to access, as well. There is even a Google Chrome extension for the Jaxx wallet, for example.

It is also free for download, which is ideal for cryptocurrency investors and traders that are hoping to avoid Jaxx wallet fees. The Jaxx Liberty wallet also boasts cross-platform pairing, which means that funds are accessible on a variety of devices, so that users don’t have to resort to a single device to use or access their wallet.

Another factor for the popularity of the Liberty Jaxx wallet is its Shapeshift integration. For those who might not know, Shapeshift is a third-party exchange service that allows for one cryptocurrency to be exchanged for another. Unlike many other wallets, the Jaxx wallet allows this to take place within the wallet itself.

Contact us immediately if you are interested in Jaxx wallet recovery or Jaxx altcoin wallet recovery. We know that there are many cryptocurrency investors that may have invested years ago, and don’t have all the readily available information required to access their holdings.

Our mission is to help out those who don’t understand how to recover their Jaxx wallet. We leverage our relationships with ethical hackers and law firms to present as many available options as possible.