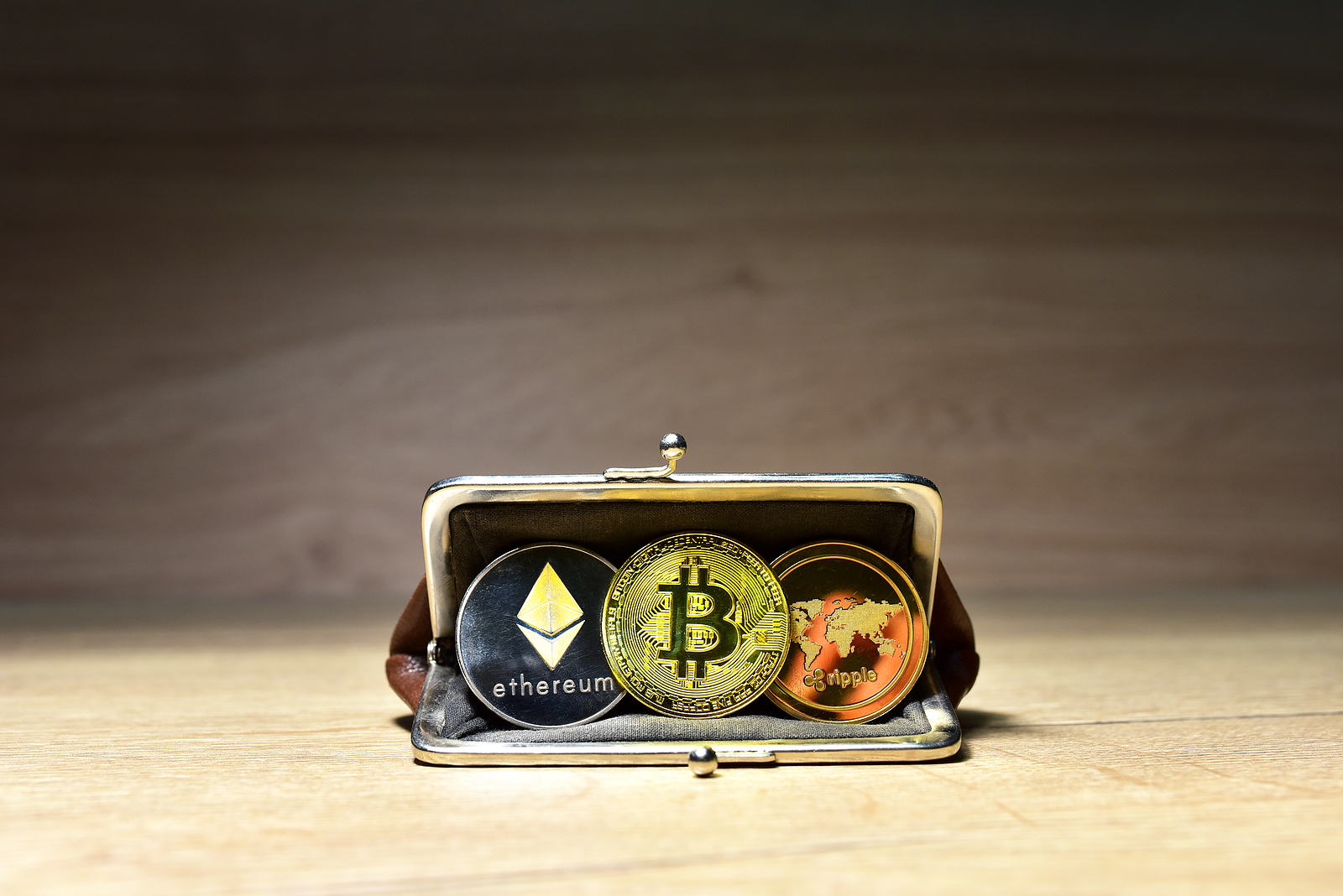 The Electrum wallet grew in popularity due to the fact that it is easy to use, privacy-focused, and it doesn’t take much time to install or set up. It supports both legacy addresses and Segwit addresses, as well. However, the Electrum wallet is different from other cryptocurrency wallets in that it is meant to store Bitcoin.

Electrum also supports many different third-party plugins for maximum convenience. It is also much faster than other wallets because it uses servers that actually index the Bitcoin blockchain. The Electrum wallet also allows for Bitcoin cold storage, which is why many individuals are interested in Electrum wallet recovery to this day.

Bitcoin has increased in value exponentially since 2011, so it is understandable that cryptocurrency investors want to know how to recover electrum wallet.

Also, other investors/traders may also want to understand how to restore electrum wallet, or electrum wallet seed recovery, which can be a difficult and challenging process.

Contact us immediately if you are interested in Electrum wallet recovery. We know that there are many Bitcoin investors that may have invested years ago, and don’t have all the readily available information required to access their holdings. The Electrum wallet may not support altcoins, but cryptocurrency investors understandably may still want to access their Bitcoin if they purchased it many years ago.

Let the experts at Bitcoin Recovery Co. examine whether we can help you with your Electrum wallet cybersecurity needs. We know that it can be incredibly frustrating to figure out how to access your Electrum, knowing that your past Bitcoin investment has likely significantly increased since you purchased them. If you are struggling with how to recover or restore Electrum wallet, you should contact Bitcoin Recovery Co. as soon as possible.

Our mission is to help out those who don’t understand how to recover their Electrum wallet. We leverage our relationships with ethical hackers and law firms to present as many available options as possible.